Cuttack is one of the major cities of Odisha and also known as the administrative capital of the state. There are 30 districts in Odisha and for its administration power the Odisha Administrative Tribunal was set up in 1986. The present capital of Odisha is Bhubaneswar but before that Cuttack was the Capital of the state. The executive power of the State of Odisha rest on the shoulders of its Chief Minister.The members of Legislative Assembly get elected every five years by the people of Odisha. 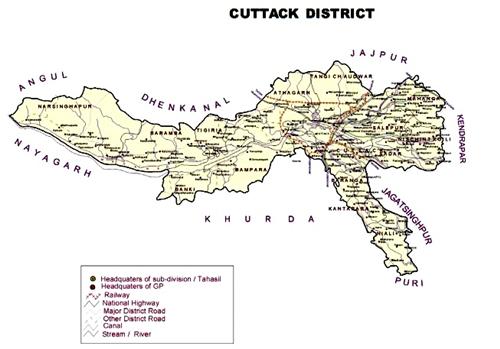 The Cuttack Development Authority has been constituted under the provisions of the Orissa Development Authorities Act, 1982 with effect from 1st January 1983. Since then the Organization is functioning with is 6 Branches namely, Planning branch, Engineering branch, Architectural branch, Finance and accounts, Administrative and Estate branch, Coordination and Enforcement branch.

Here are the contact details of officers of Cuttack Development Authority: 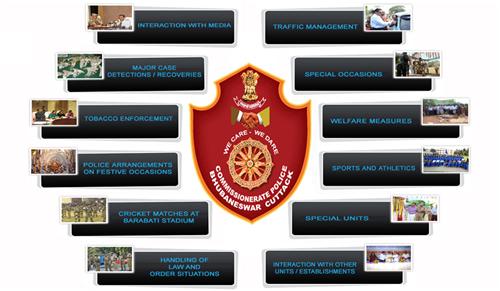 The efficient administration of Cuttack helps people residing here and also people visiting here enjoy a better quality of life and help the economy to grow and develop in a much better way.