Cuttack being the millennium city and also the traditional capital of Odisha has some of the most traditional and unique food items available here. Mostly the people of Cuttack prefer the food that is available on the road side and being at road side doesn’t really mean the quality is poor. Some of the best dishes and famous nationwide belong to the city of Cutack are available at the road side only. 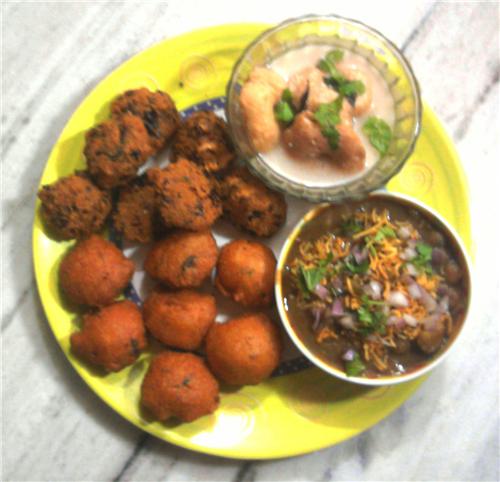 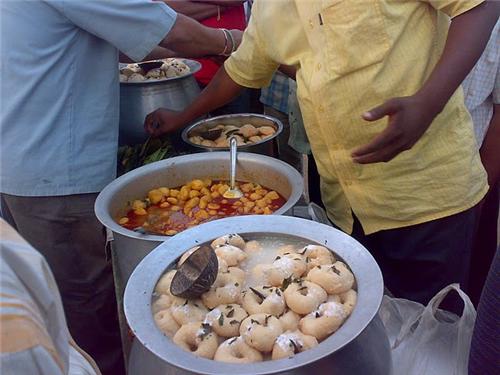 One of the most unique and culinary delights of the silver city is the Dahibada Aaludam. It is basically combination of the Badaa which are the fried and then put under the cold curd for hours are served with the spicy Aaludam along with the Ghughuni and then garnished with onion and coriander. Aaludam is the spicy cooked potatoes which are immersed in fiery gravy of oil and varieties of spices. Ghughuni is nothing but the curried chickpeas which is also known as a form of cholaa. There are also ‘Mitha Dahi Bada’ available at certain places like near the Barabati Stadium which are the fried badaas dipped in the sweet curd for hours.

Chaat: This is the famous food item that one can easily find at any corner of the city at the evening time. It is most loved food by young girls. Due to the spices included in it most people exclude it from their diet yet it is one of the most preferred food items of Cuttack.

Thunka Puri: It is one of the most loved food items of the city which is available only during the Balijatra festival which takes place it the month of September-October. This is a special form of Puri (Pudi) made up of Maida, the polished wheat flour which is served with spicy potato curry.

Seu, Ganthia and Mixture: Seu and Ganthia is a preparation which is made from the Bengal gram flour which is mostly similar to the Chanachoor available in the Northern region of the country & Dhanu Moa which is  available during Makar Sankranti are some of the unique food items available only to Cuttack.

The traditional Odiya cuisines are the Pakhal (rice dipped in water), poda pitha (baked cake made in traditional way), bhaja chingudi macha (fried prawn), and paayes (kheer) are some of the traditional Odia food items which people of Cuttack enjoy to have. 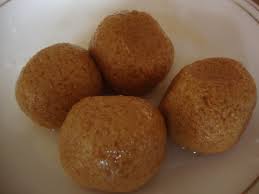 Pahada Rasgulla: There is a small village between the twin cities, Cuttack and Bhubaneswar which has the world famous Rasgulla named Pahada. These Rasgullas are not only famous all over Odisha but also demanded all over the country and abroad as well. These are one of the most favored sweets of Odisha and are also been exported to several foreign countries.

Other food items include the Badaa (Simply fried ones), Piyaji (Chopped onion dipped in Besan and fried), Aluchap (Crushed potato dipped in besan and fried), Singada (a form of smosa), Pakudi (Pakora), Chakuli Pitha (a variety of Dosa as made in the south India), Gupchup (Commonly known as Pani Puri), Idli, Upma etc. The Idlis and Upma are best served with a spicy curry or with the Ghughuni, the curried chickpeas unlike the Sambhar and Chutney as served in South India.

Although Cuttack has several Restaurants that serve some of the best Indian and International cuisines but people of Cuttack prefer them lesser in compare to the food items that are mentioned above.